18 March 2021: CI²MA researchers are among the 2% of the most relevant scientists in their disciplines worldwide
Professors Raimund Bürger and Gabriel Gatica 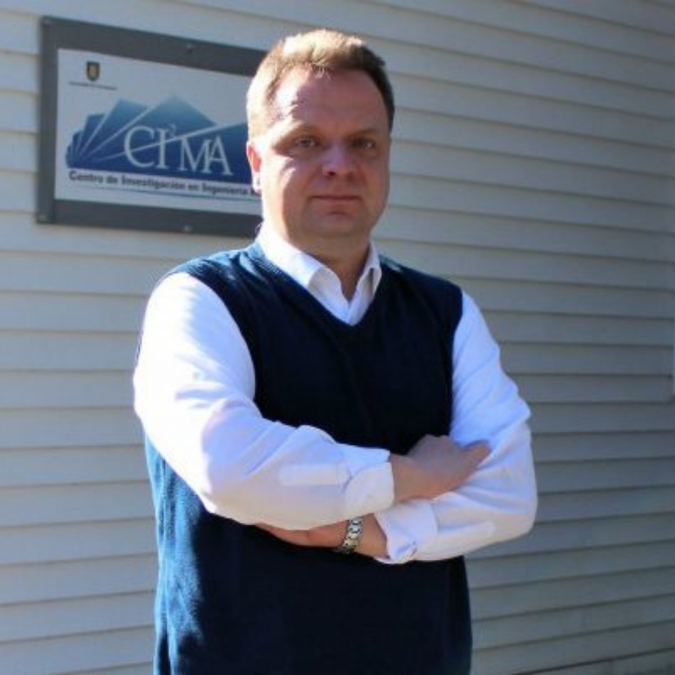 Researchers from the Center for Research in Mathematical Engineering, CI²MA, Dr. Raimund Klaus Bürger and Dr. Gabriel Gatica Pérez, are among the twelve academicians from the Universidad de Concepción, who are among the 2% of the most relevant scientists in their respective areas worldwide, according to prestigious ranking carried out by a team of researchers from Stanford University, United States.

This study, titled Updated Science-wide author databases of standardized citation indicators, classifies scientists from various areas, according to their scientific productivity, which is measured in the number of articles published in high-impact specialized journals, citation index and h factor (or Hirsch factor, which measures an author's career) on platforms such as Web of Science (WoS), and Google Scholar, data that were provided by Elsevier.

Regarding the indicators considered to define the place of each scientist in the lists, the study considers the citation rates they have had and other factors such as the role played in the authorship of the respective articles. This implies that, if a scientist has been the sole, main or collaborating author, the assigned assessment is different. 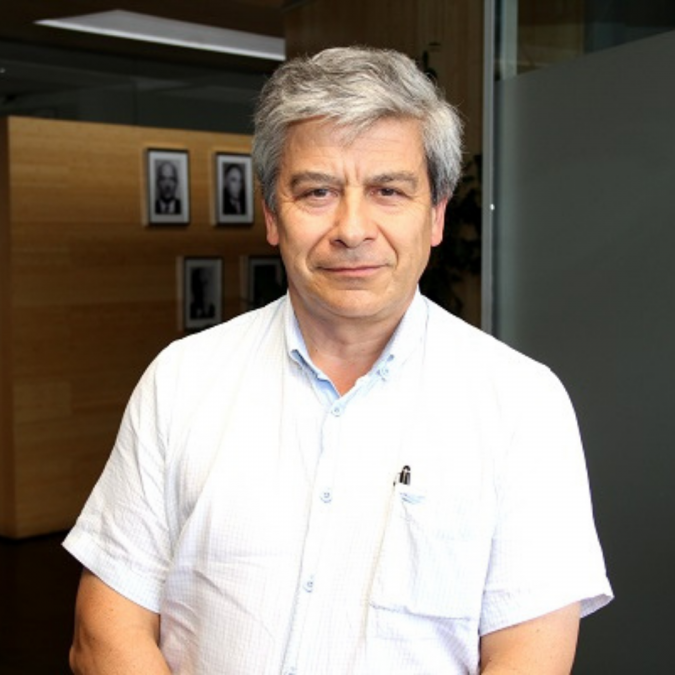 In the first list, approximately one tenth of the Chilean authors (127) included in the 2% best evaluated worldwide according to their trajectory, are academicians from the Universidad de Concepción, UdeC, (12) and Professors Bürger and Gatica –both also academicians from the Faculty of Physical and Mathematical Sciences of the UdeC and principal researchers of the Center for Mathematical Modeling of the U. de Chile- appear in places # 166.657 and # 285.768, respectively. Meanwhile, in the second list, corresponding to the impact of scientists during the last twelve months, Professor Gatica is ranked # 162,265.

“In general, the importance of higher education institutions is measured by the quality of their academic staff. That is why the Universidad de Concepción occupies a privileged place in the world concert of mathematics”, the Director of CI²MA, Dr. Rodolfo Araya Durán, highlighted.

“This”, Araya continued, “is nothing but the fruit of many men and women who, with their effort, day by day magnify our science. However, we must highlight those who excel in the cultivation of our discipline, and that is what Stanford University has done by recognizing that Drs. Raimund Bürger and Gabriel Gatica are among the top 2% of mathematics creators worldwide. This recognition fills us with pride in recognizing that both are members of our research center, and that with their work they have done a lot for the positioning of our University at a national and international level. Go to both of them our recognition and admiration for the work done”.