15 December 2020: Mathematicians from UdeC participate in an international project
In our country, this instance is led by the CI²MA researcher Manuel Solano

Last Thursday, researchers from the Center for Research in Mathematical Engineering, CI²MA, Rodolfo Araya, Diego Paredes and Manuel Solano, were notified that their project called EOLIS: Efficient Off-Line numerical Strategies for multi-query problems, nominated for the regional financing program MATH-AmSud, was selected to receive funds from the National Research and Development Agency, ANID, of Chile and from the CAPES, of Brazil. 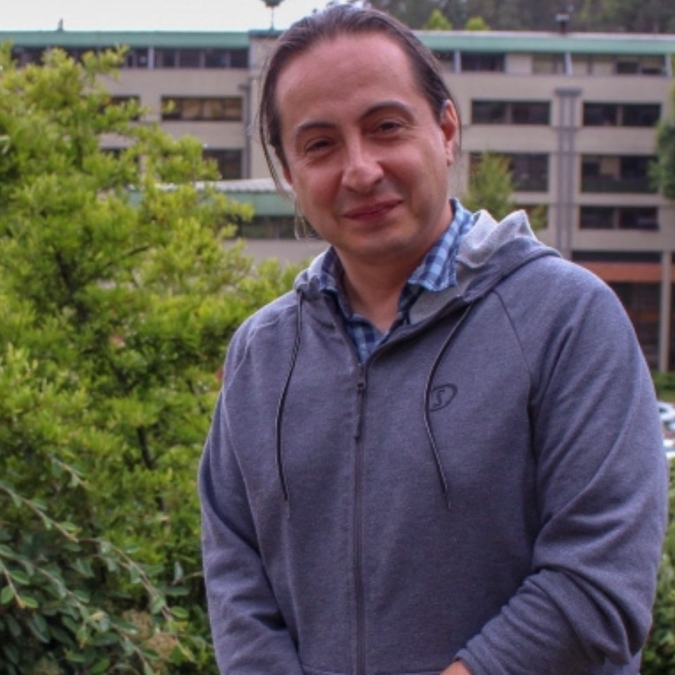 The three of them are also academicians in the Department of Mathematical Engineering of the Faculty of Physical Sciences and Mathematics of the Universidad de Concepción, and have a long history of collaboration with colleagues from France and Brazil. “In 2014 I was invited to give a talk at the PUC of Valparaíso, organized by Diego Paredes, who was a faculty there that time. We came up with an interesting idea to combine his work on multiscale methods (MHM) with my research about applications to solar cells”, explains Manuel Solano, principal investigator of the project in Chile.

“That idea”, Solano specifies, “was in our minds until 2017 when we were awarded a MATH-AmSud project entitled PHOTOM: Photovoltaic solar devices in multiscale computational simulations, in collaboration with researchers from INRIA in France, the LNCC (National Laboratory of Scientific Computing) in Brazil, and in Chile headed by Diego. This project not only made it possible to carry out joint research between colleagues from the three countries, but also worked as a bridge for former UdeC PhD student, Patrick Vega, to obtain a post-doctoral position at INRIA, under the supervision of Théophile Chaumont-Frelet, who has visited us at CI²MA”.

The researcher explains that “the work carried out during the two years of that project constituted the basis for a new investigation that was awarded in this new version of the MATH-AmSud. On this occasion, it is coordinated by me in Chile, by Frédéric Valentin in Brazil and Théophile Chaumont-Frelet from INRIA is the international coordinator”. In Chile, in addition to the aforementioned UdeC researchers, Dr. Abner Poza from the U. Católica de la Santísima Concepción also participates. 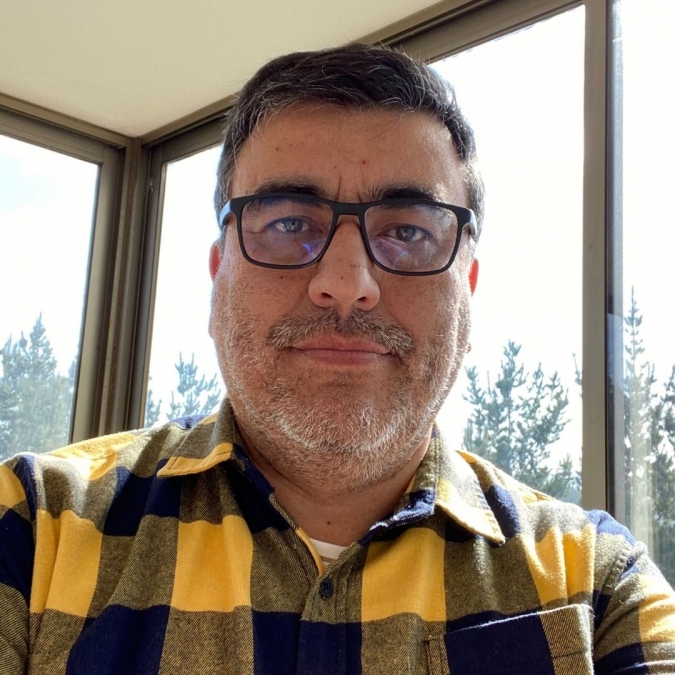 Meanwhile, Dr. Araya, also Director of CI²MA, sustains that “this type of project helps to strengthen the international network of collaborators of the Center, which, in addition to allowing research of an excellent level, helps the students exchange, either with joint thesis supervisions and/or with postdoctoral positions in prestigious centers”.

Specifically, the international group of scientists hopes to “configure computational platforms to make comparisons between different approaches studied by the team. Said platforms will contain all the numerical algorithms developed in this project. As such, doctoral and post-doctoral students in France, Brazil and Chile were co-authors of the papers produced in the context of this project and will participate in the software construction. We hope that this project will contribute also to our students through the development of doctoral theses”, Solano says.