20 November 2020: Dr. Rodolfo Araya: “The question is how we impact daily life”
For celebration of the 20th anniversary of CMM, he analyzed the relationship between both centers

The Center for Mathematical Modeling, CMM, of the Universidad de Chile completed two decades of existence, a few days ago, when a virtual ceremony was held with the participation of prominent personalities, such as the Minister of Science, Technology, Knowledge and Innovation, Dr. Andrés Couve Correa, and former President of the Republic Ricardo Lagos Escobar, and a talk by the outstanding French mathematician Pierre-Louis Lions (1994 Fields medal).

On the occasion, CMM Director Dr. Alejandro Maass made a review on the main milestones of these 20 years and, among other points, recognized the contribution made to the consolidation of Chilean mathematics, made by a group of scientists from the main study houses in the Biobío Region (Universidad de Concepción, Universidad del Bío-Bío and Universidad Católica de la Santísima Concepción) and, since 2009, under the auspices of the Center for Research in Mathematical Engineering, CI²MA, who are also CMM associate researchers . 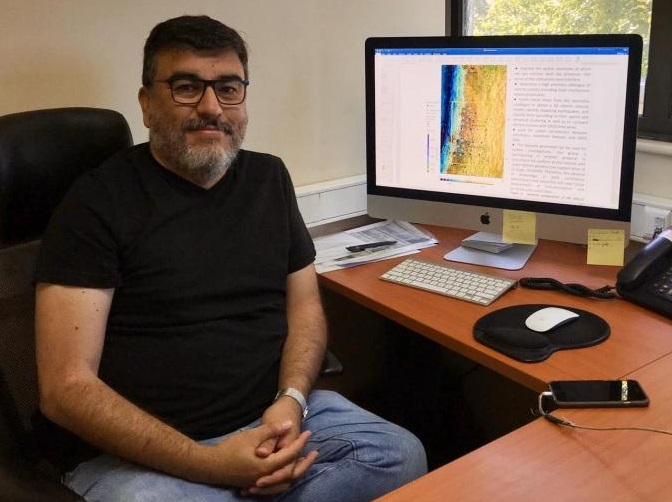 From Concepción, CI²MA Director Dr. Rodolfo Araya Durán referred to this account and the challenges that arise in the future. “I believe that obtaining scientific projects of the highest level constitutes one of the most remarkable milestones of collaboration between institutions. Let us remember that this begins with a Fondap project in mathematics, which later naturally derived in these 10 years of the Basal project”, explained the also academician from the Department of Mathematical Engineering of the Faculty of Physical and Mathematical Sciences of the Universidad of Concepción.

“Another result of this development is to see how the applied mathematics community in our region has grown, which has led to nearby institutions being recognized internationally for their academic quality”, adds Araya, who gives a high value to interinstitutional collaboration in the development of frontier science. “Cooperation between different institutions is essential for development at an international level. CI²MA has shown that this type of collaboration pays great results in the advancement of science”.

One of the elements that were emphasized in the 20 years of CMM ceremony was the applicability of the results of the studies developed by its researchers. In this regard, Araya affirms that “that is our great challenge for this new period: how to continue doing science of excellence and that our work has an impact on the development of our country. It should be remembered that most of our projects are financed by state funds, which in turn come from the taxes of all citizens. The question then is how do we impact, even tangentially, the daily life of the country”, he explains.

Finally, the UdeC researcher explains that “in this new stage of the CI²MA-CMM relationship we want to try to develop more projects together. In fact, we have suggested the formation of small working groups that bring together researchers from both institutions focused on solving a common problem, something like the French INRIA center is structured. Also, from CI²MA we want to go out to visit other research centers that are housed in our university to tell what we do and see possibilities for collaboration. We have preliminary contacts with the Millennium Institute of Oceanography (IMO), the EULA center, the Team and Millennium of Geosciences projects, among others. From these contacts, for example, financing can come out to finish the works of our auditorium, something that has already been discussed with another UdeC center”, Araya anticipates.