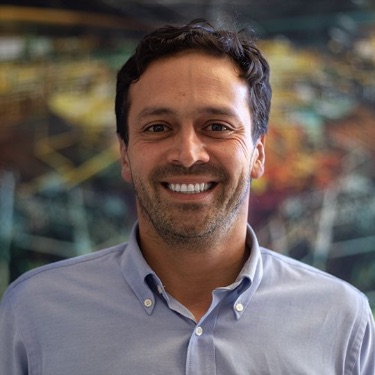 Days ago, it was announced that the researcher at the Center for Research in Mathematical Engineering, CI²MA, Fernando Betancourt Cerda, was chosen by his peers as Director of the Department of Metallurgical Engineering, Dimet, of the Faculty of Engineering of the Universidad de Concepción, UdeC.

His election is added to that of Julio Aracena Lucero, who, for a few weeks, has held the position of Director of the Department of Mathematical Engineering of the Faculty of Physical and Mathematical Sciences of the UdeC. “It is very gratifying to see that researchers from our Center contribute, not only in the scientific work of the highest level, but also dedicate part of their day to the administration of academic structures of the university, thus helping to create the best conditions for the development of research and training of advanced human capital. It only remains for me to wish them the best of success in their new tasks”, said the Director of CI²MA, Rodolfo Araya Durán.

Aracena is a Doctor of Engineering Sciences with a mention in Mathematical Modeling from the U. de Chile (2001) and since 2016 Professor of the UdeC, which he joined in 2004. “Without a doubt, being appointed Profesor Titular of the UdeC has been a great achievement in my academic career. This was preceded by other important events in my early days, such as my first PhD student, my first Fondecyt research project and my first applied project with an impact on society. Lately, an important achievement was the creation of the first international workshop in my area of research International Workshop on Boolean Networks (IWBN 2020), organized by academicians from the DIM and the DIICC of the Faculty of Engineering of the UdeC and held in January of this year at UdeC”, explained the specialist in Discrete Mathematics, who has been part of the CI²MA since its foundation in 2009. 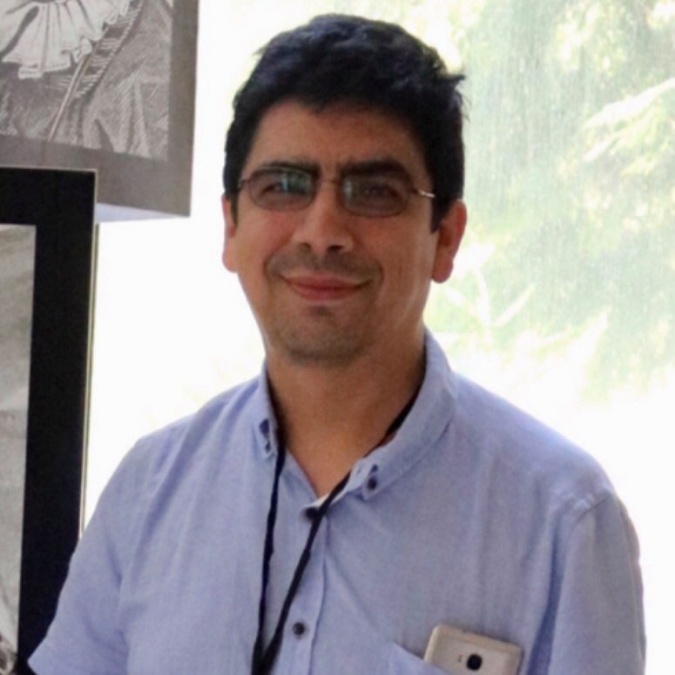 “My plans as Director of the DIM are mainly to strengthen and enhance the Teaching and Research of our Department. In this way, some of the activities and initiatives to be developed are: the implementation of the new plan for our graduate program in Mathematical Civil Engineering, the redesign of our PhD Program in Applied Sciences with a minor in Mathematical Engineering and support for research activities, especially inter and intra-disciplinary and of extension with the community”, Aracena said about his next objectives as Department director. “For this, we hope to be able to strengthen the faculty of our Department in the medium term”, he added.

Betancourt, meanwhile, has been, since 2018, an Associate Professor at the UdeC, which he joined as an academician in 2011. He is a Doctor of Applied Sciences with a minor in Mathematical Engineering from the UdeC. In 2013 -the year in which, in addition, he obtained a Fondecyt Iniciación project- he became a CI²MA researcher. In 2015, he obtained financing from Fondef's IDeA line. He is a specialist in Numerical Analysis of Partial Differential Equations and in Liquid-Solid Separation Processes.

The also researcher of the Center for Water Resources for Agriculture and Mining, CRHIAM, commented that among his next goals are to position Dimet, along with its two grade programs (Civil Metallurgical Engineering and Civil Engineering of Mines) within the 20 best schools of Mining of the World. “For this, we will focus our resources on research, through international associations and links with the national industry, in addition to strengthening our faculty”.